When Hayley contacted me earlier in the year to ask me if I would be the photographer for their wedding I was absolutely delighted to say yes. I have know Hayley for a few years now and we have done photoshoots together a number of times. In fact it was Hayley who got me into doing actors headshots – introducing me into that surreal world of people of the “acting persuasion”. I met James not long after he and Hayley became an item – to do his headshots !
Since then I have photographed various productions they have both been involved in. They are two of the nicest people you could meet and are clearly made for each other so I knew that their wedding was going to be a very relaxed and joyous occasion.
The venue they had chosen for their wedding , the Fisher Theatre in Bungay, Suffolk, is a place they both have strong connections with – Hayley having recently starred in “An Honest Gentleman” period musical play there. It is the last surviving Fisher Theatre in East Anglia – well worth a visit.
The day started with me photographing Hayley’s preparations with her bridesmaids – Cordelia, Helen, Stephanie and Megan with her hair being beautifully styled by Angela of Angela Bridal Hair.
Then over to the theatre to get some photographs of James and his best man Marc and groomsmen Dominic and Richard, a courtesy chat with the registrars and then back up onto the street to catch Hayley’s bridal procession with her Dad, Dave, and her bridesmaids – which did require a bit of dodging cars as we crossed the street – with Hayley’s stunning dress attracting quite bit of attention from passing motorists !
The ceremony was held on the stage in the auditorium (beautifully decorated and lit by Hayley and James’s families) with Hayley and James in the starring roles (sorry – couldn’t resist that one !)
Then it was up to Bungay Castle for canapes and drinks – a procession led by the happy couple through the streets of Bungay. Bungay Castle is a 12th century ruin with some nice areas for the group photographs and some elevated points that made the overall wedding party photograph easy to do.
The reception was held back down in the theatre that prgressed into the evening party with some “interesting” dancing to live music provided by
The Punch House Band in the Undercroft and the superb The Helen Ashton Band in the auditorium.
It was a real pleasure and a privilege to be part of the wedding of two such lovely people.
Here are a few of my favourites from the day. 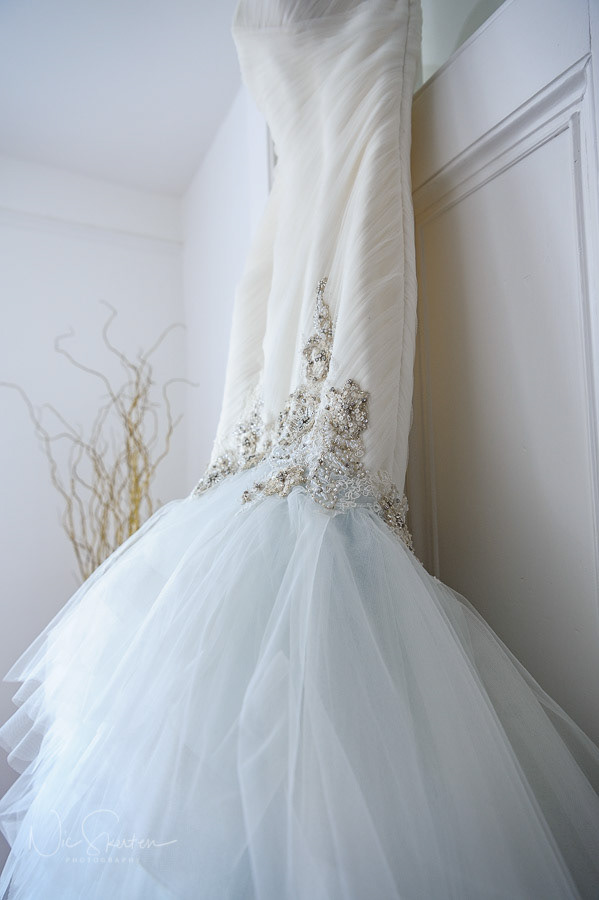 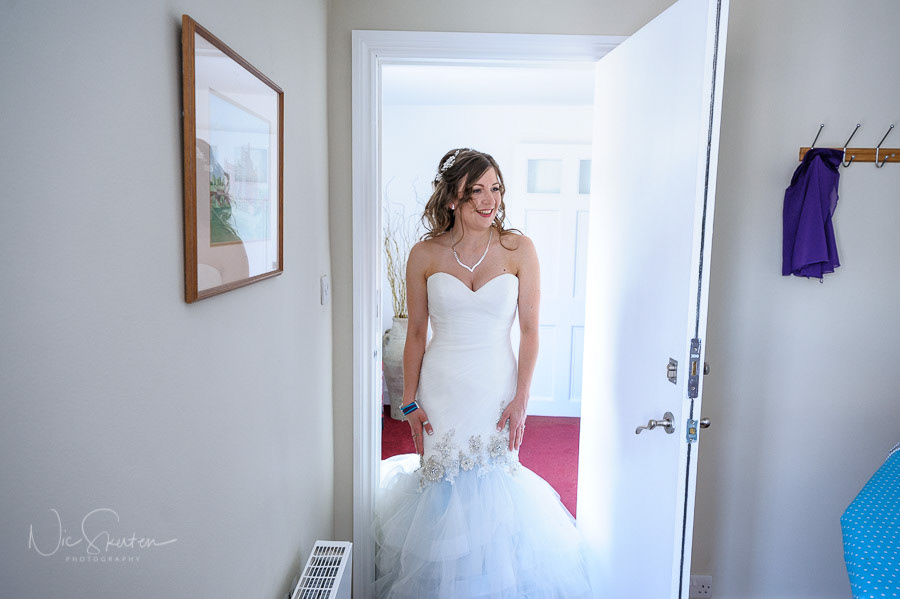 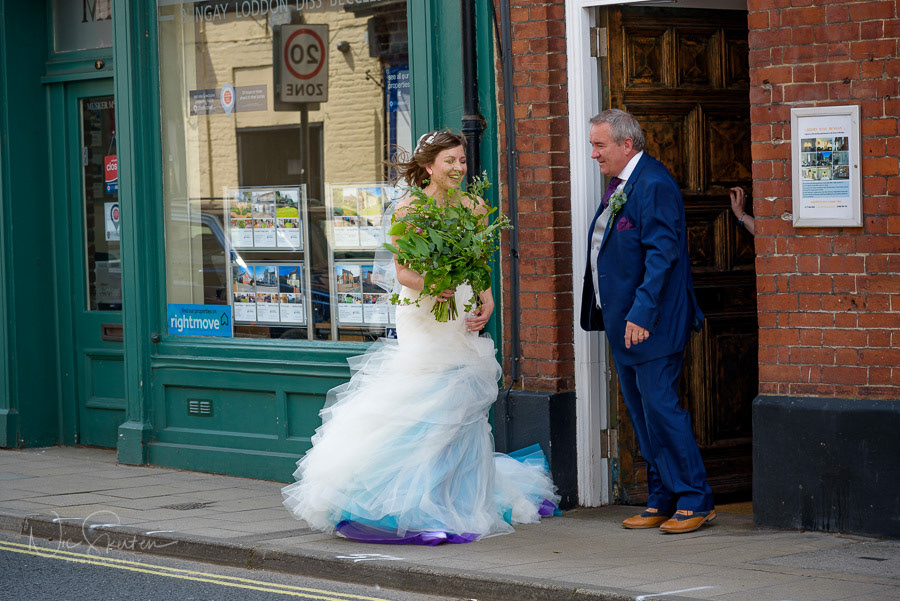 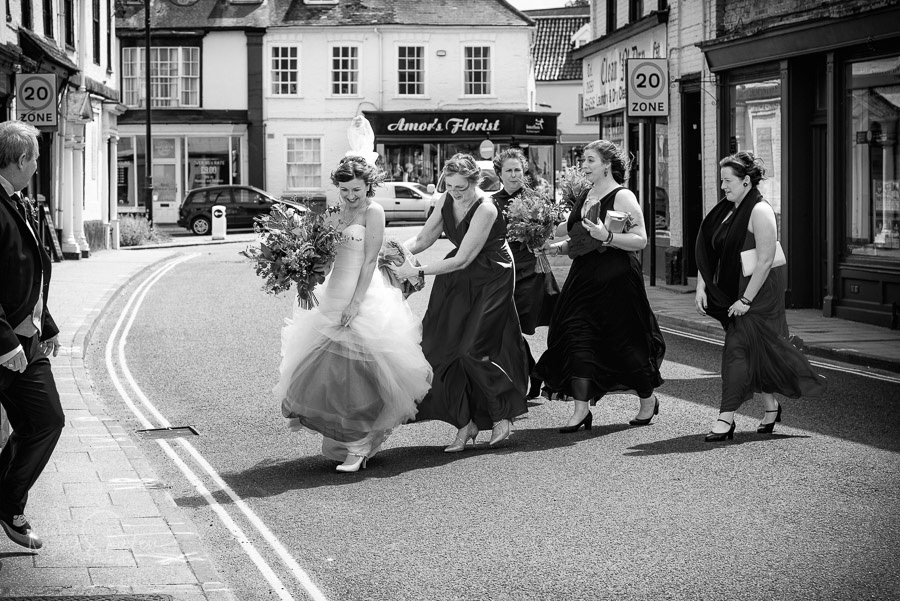 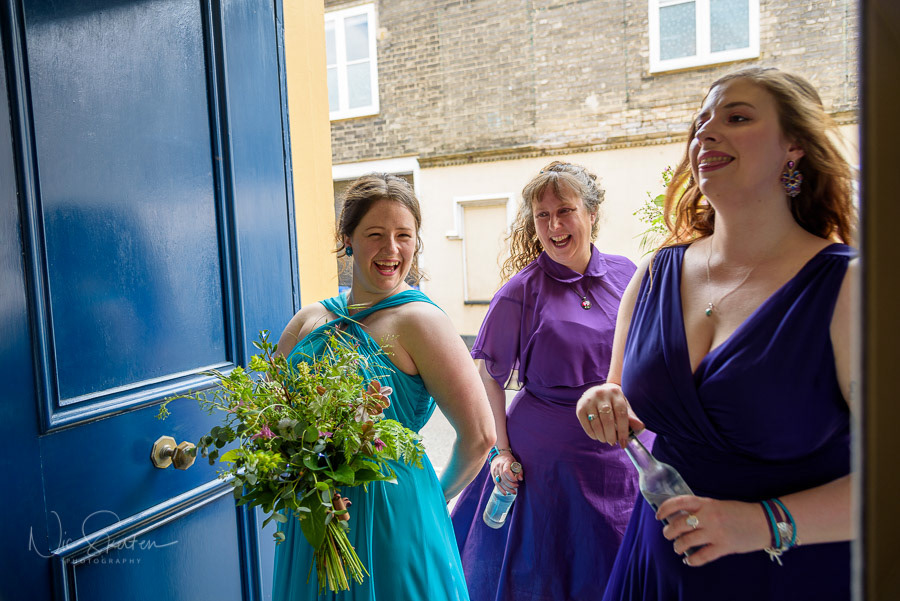 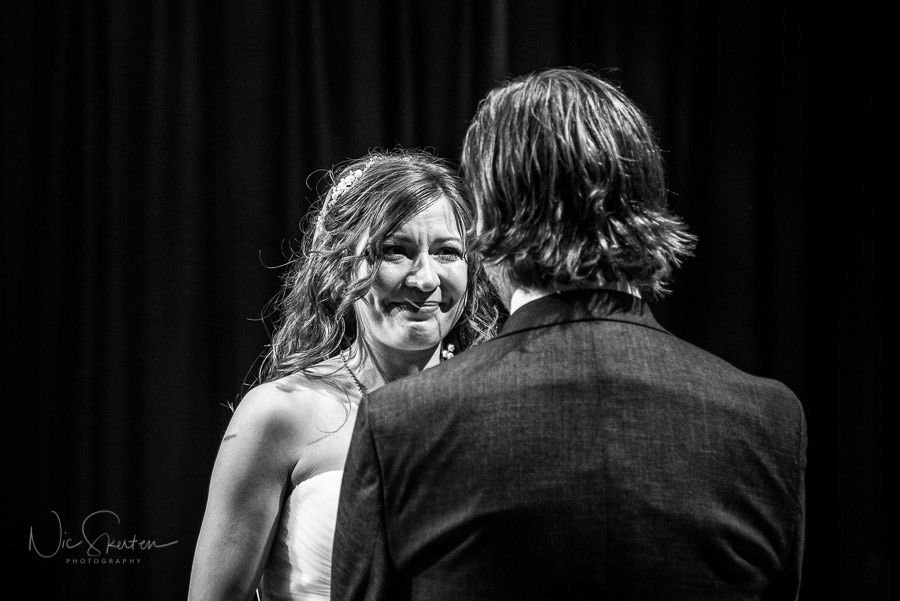 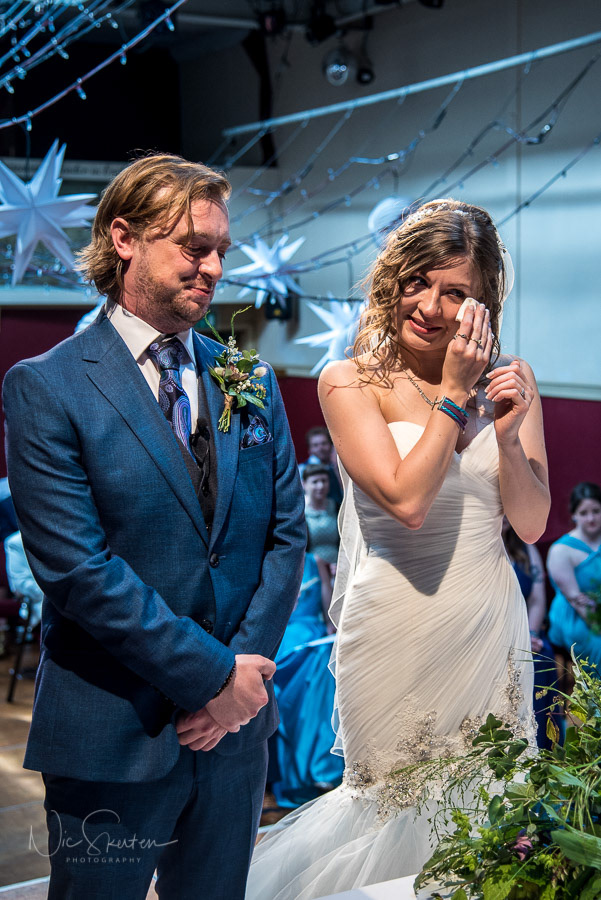 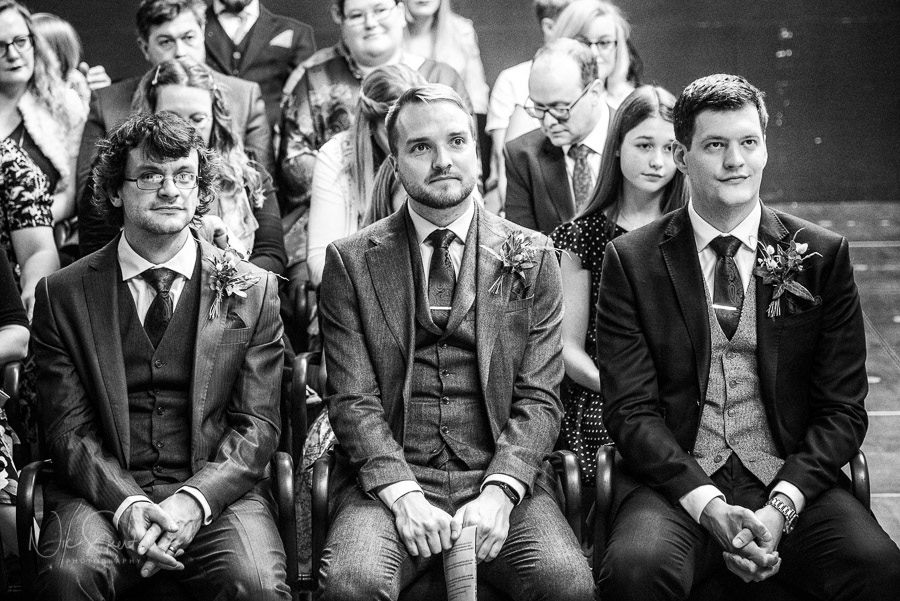 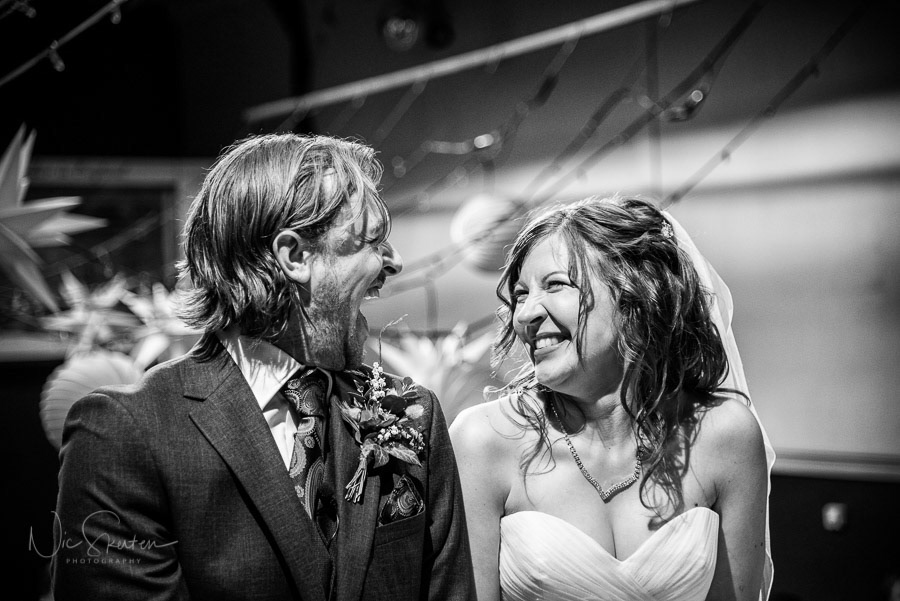 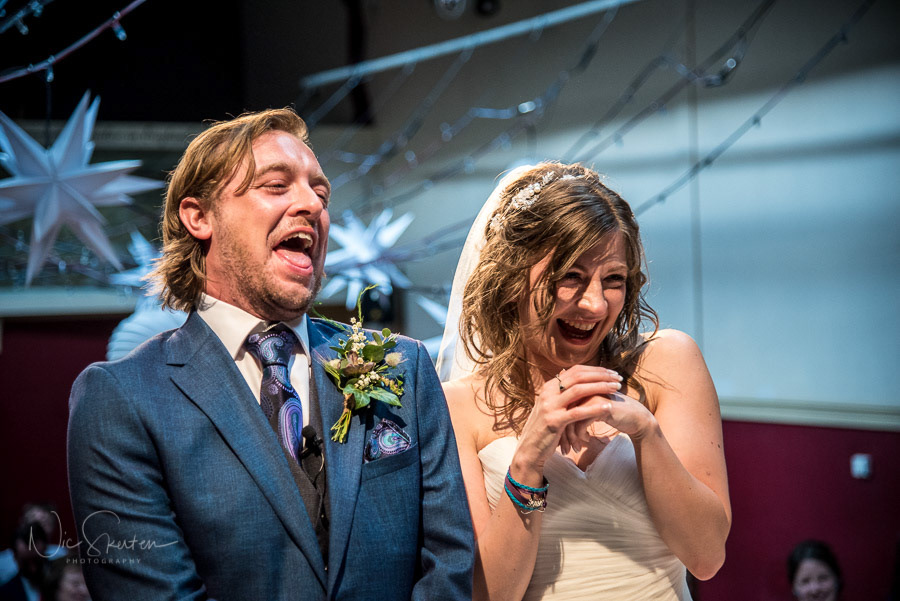 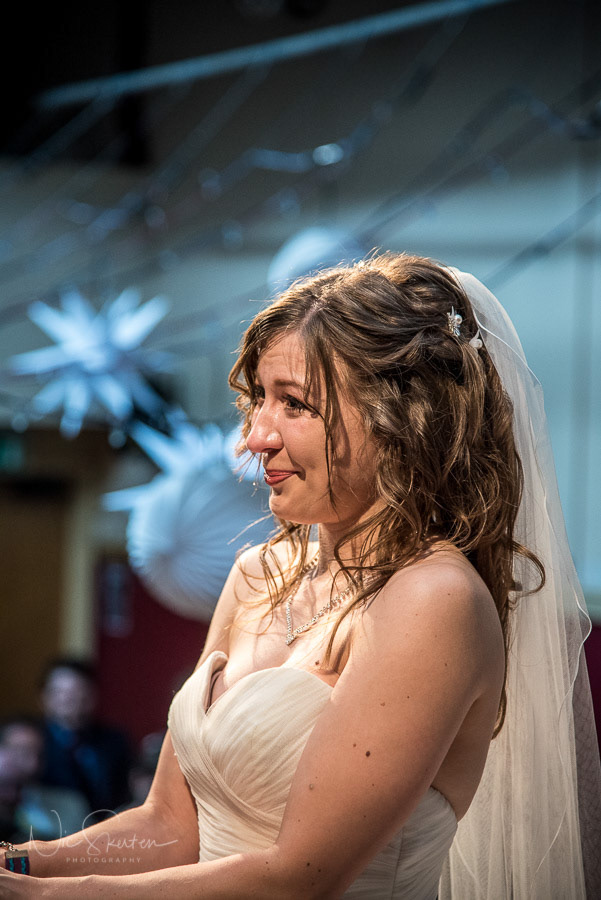 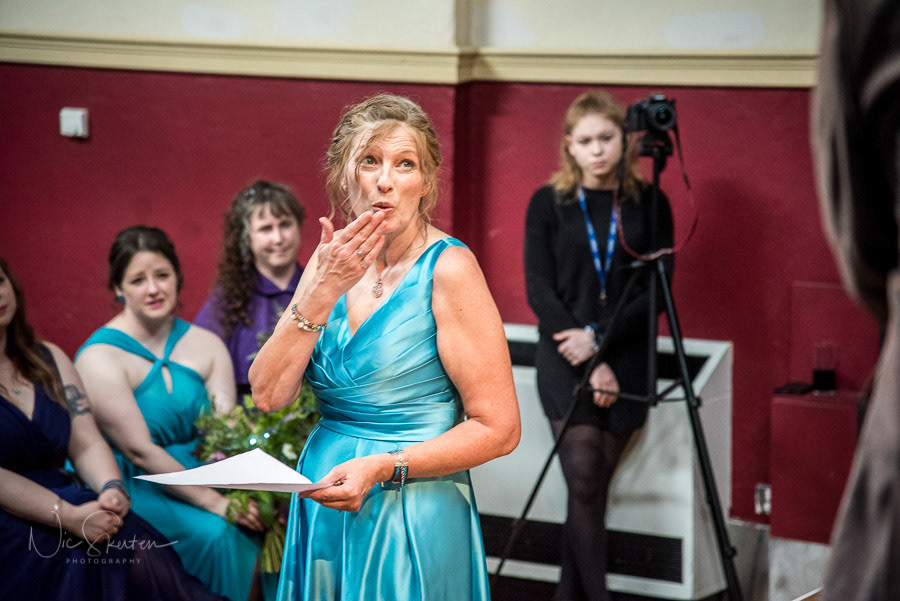 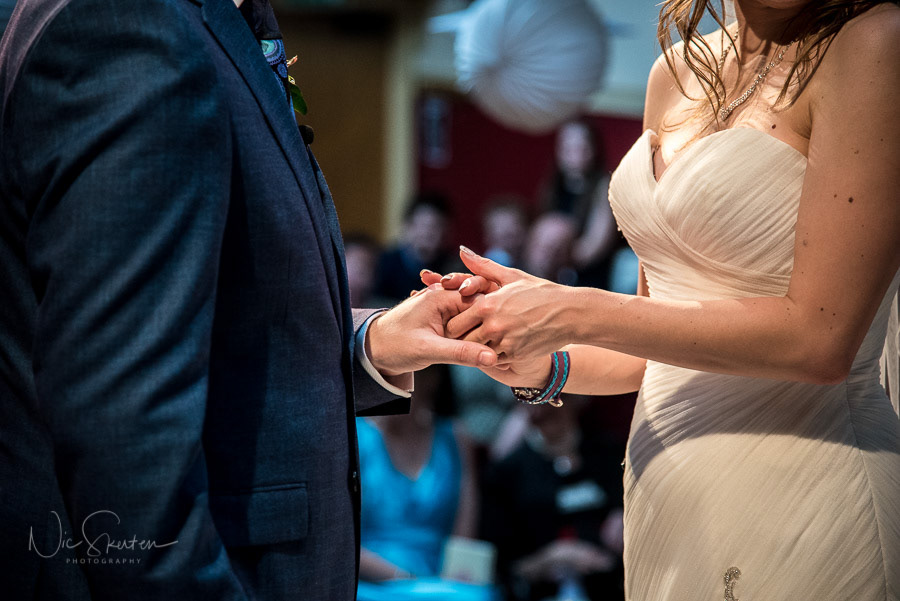 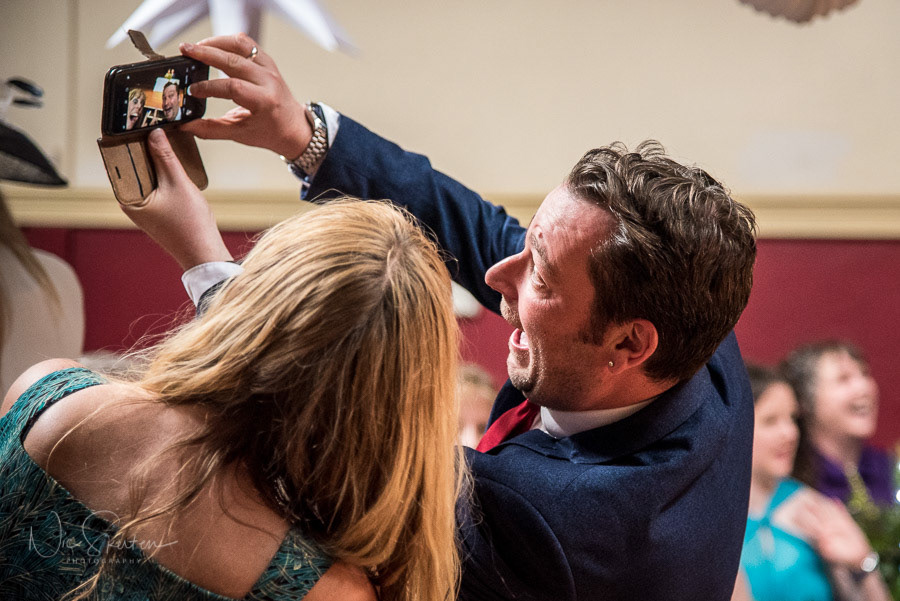 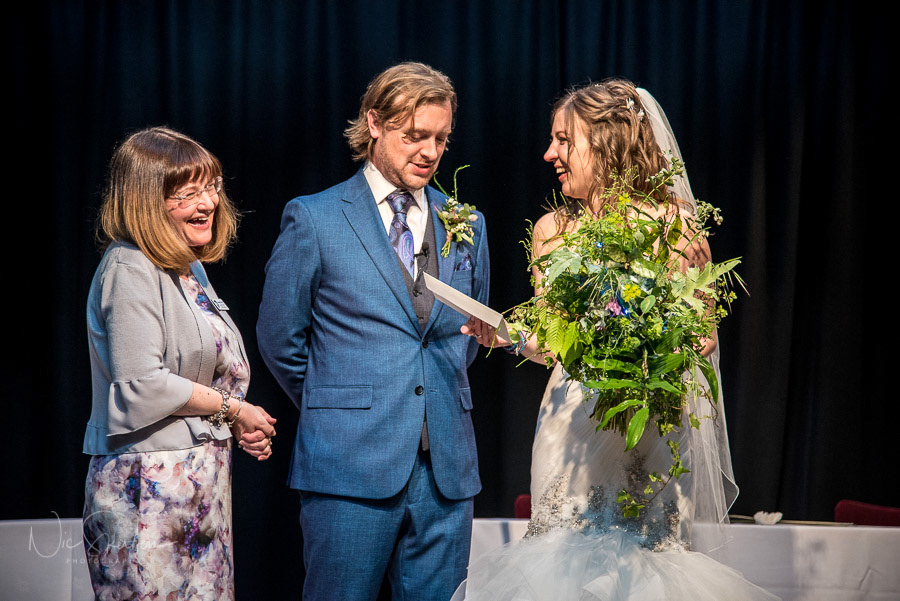 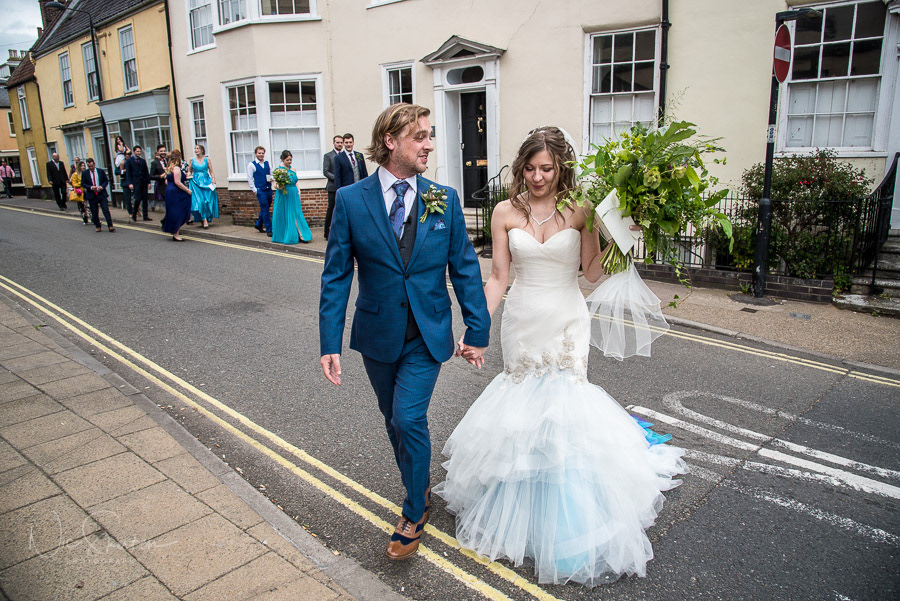 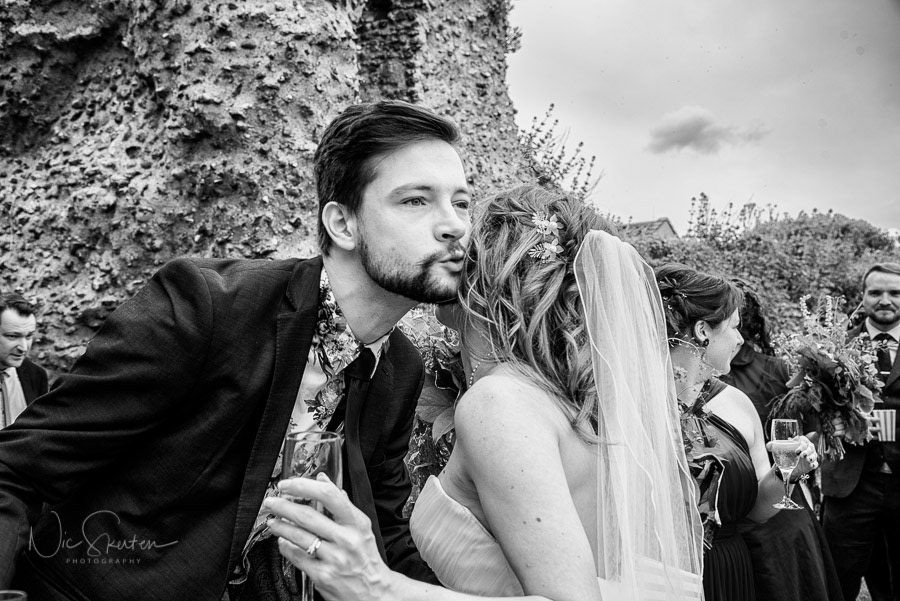 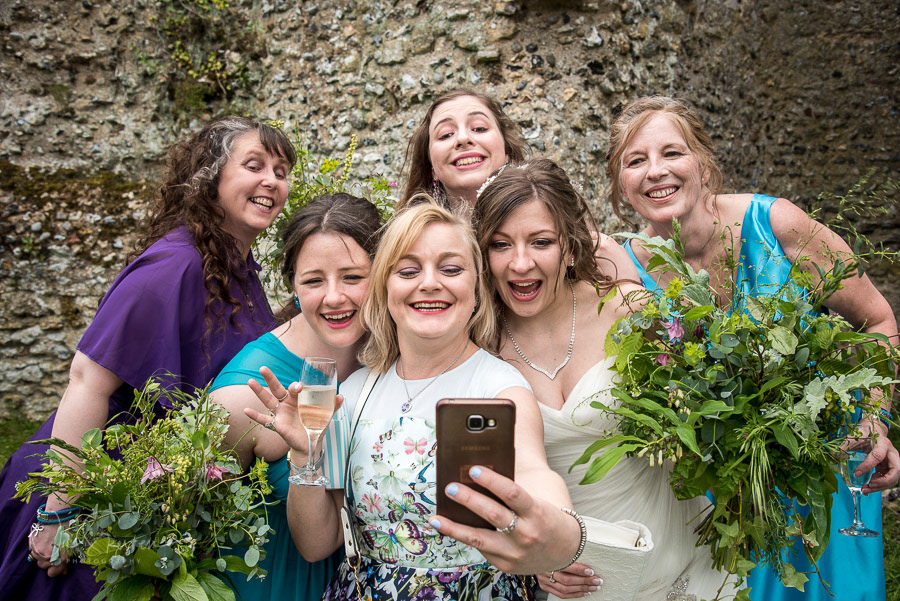 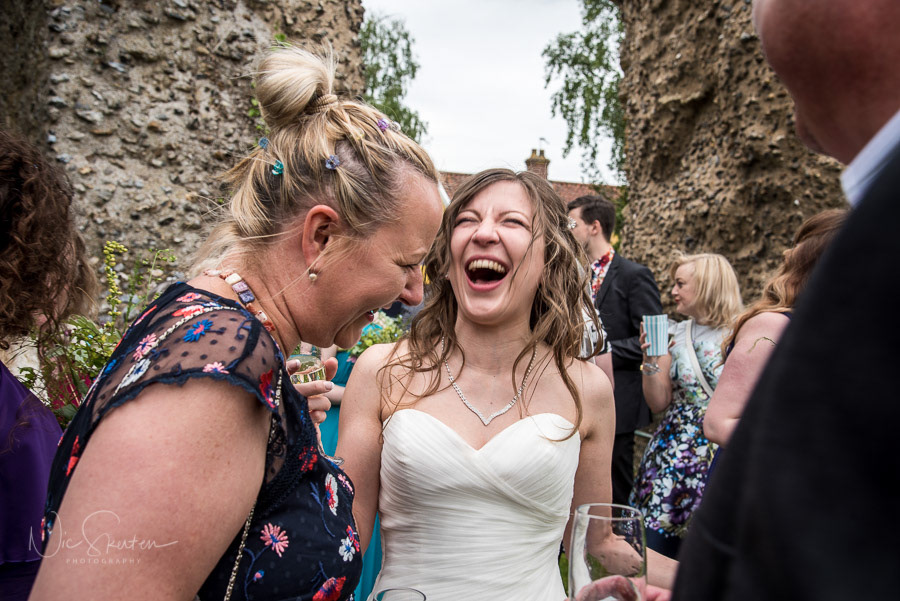 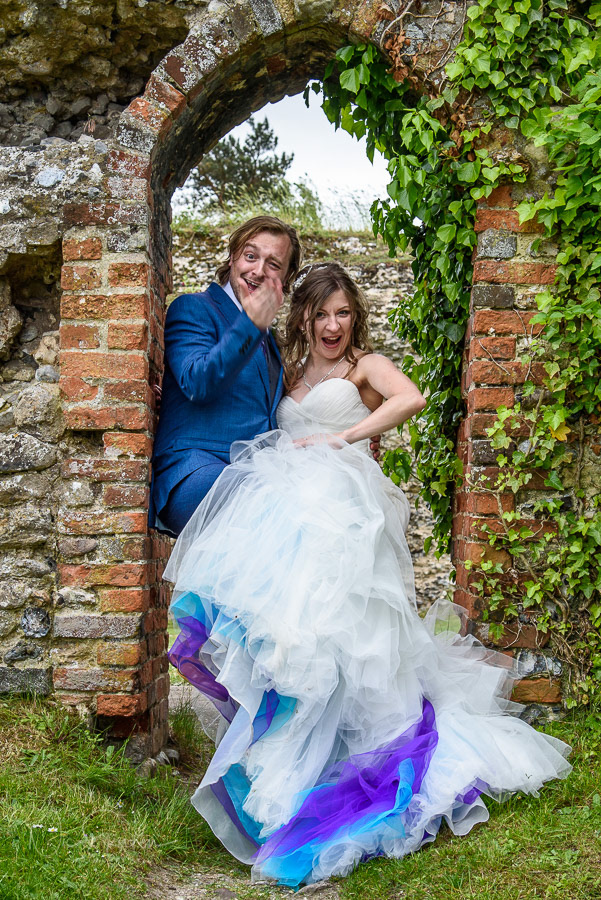 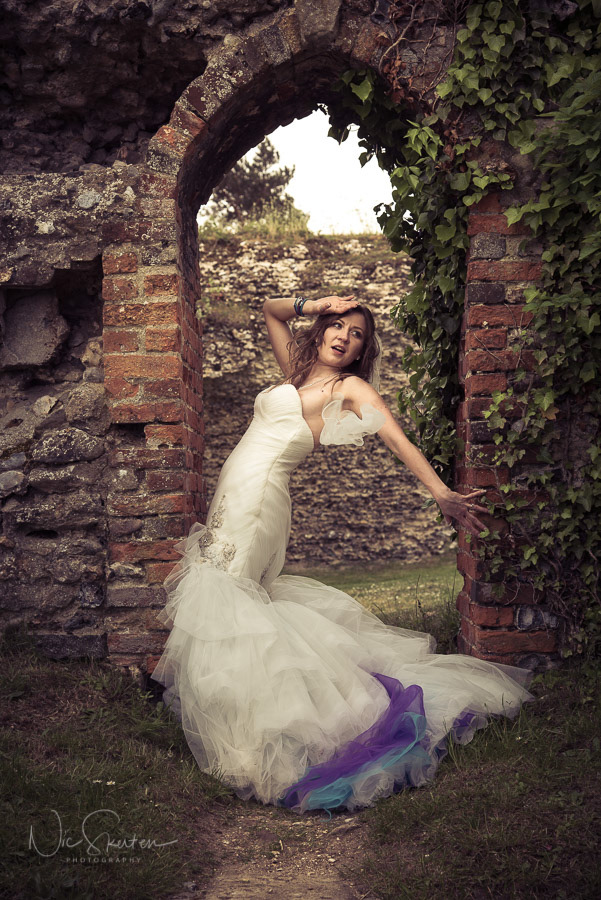 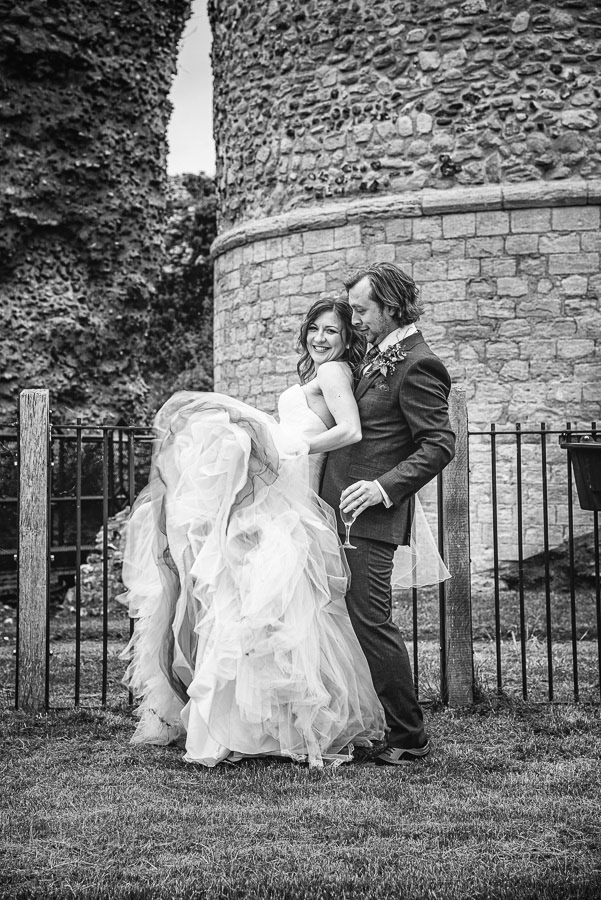 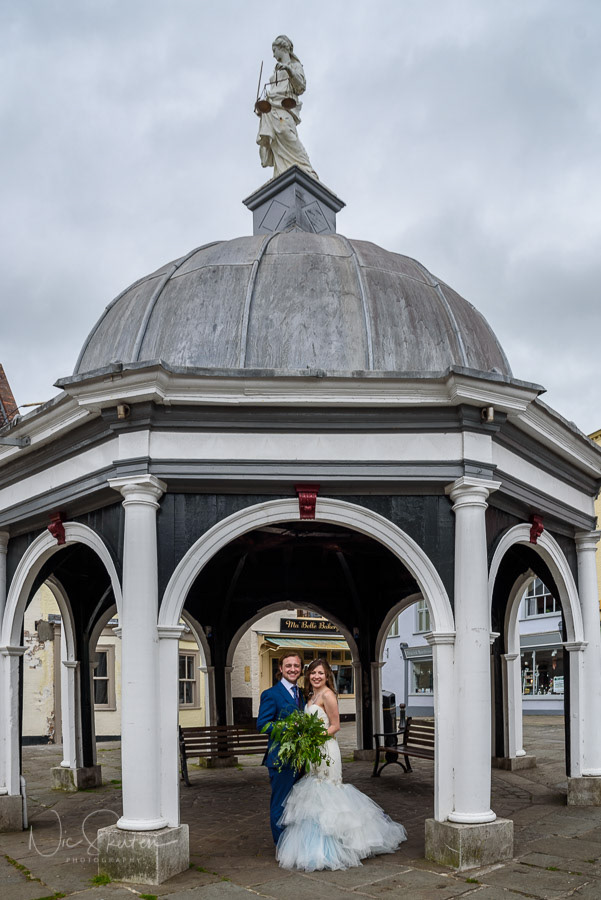 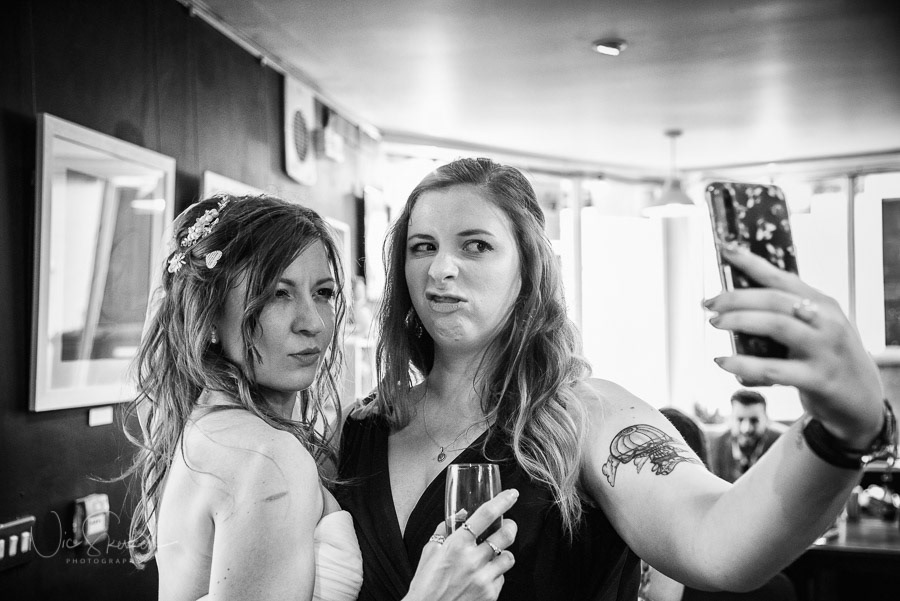 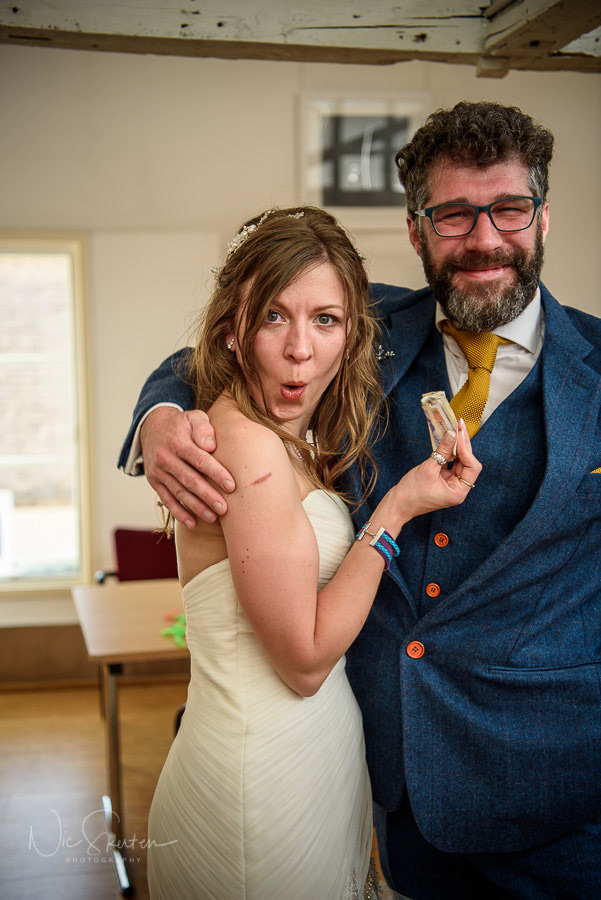 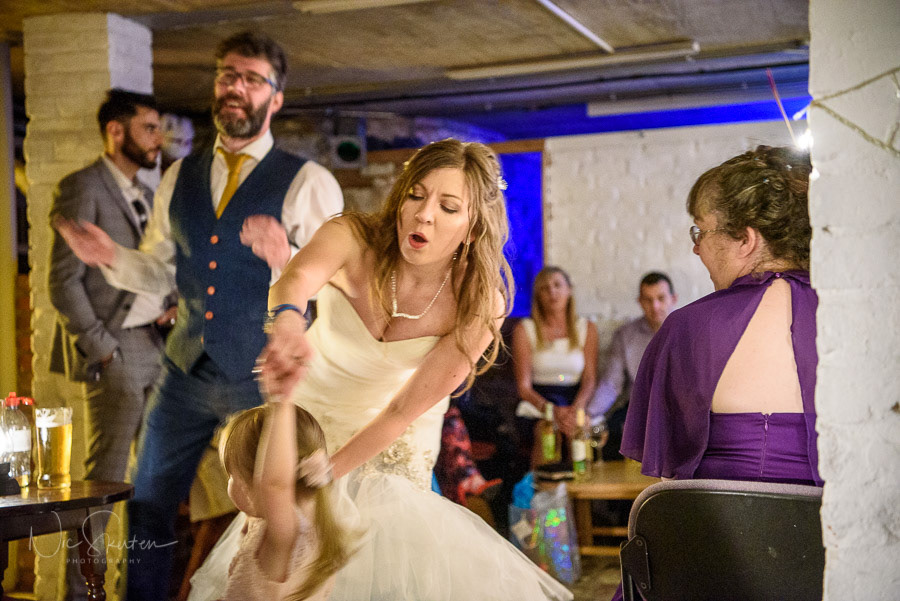 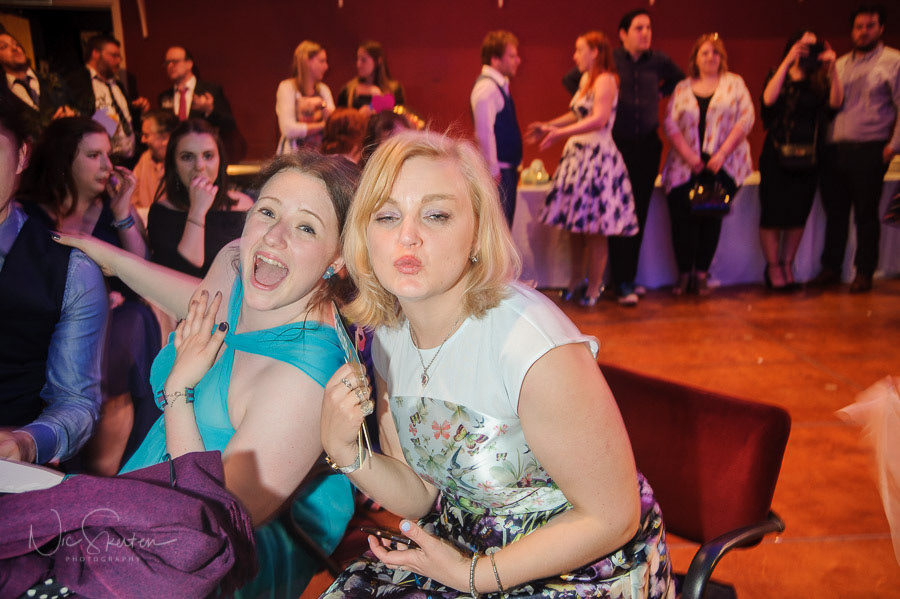 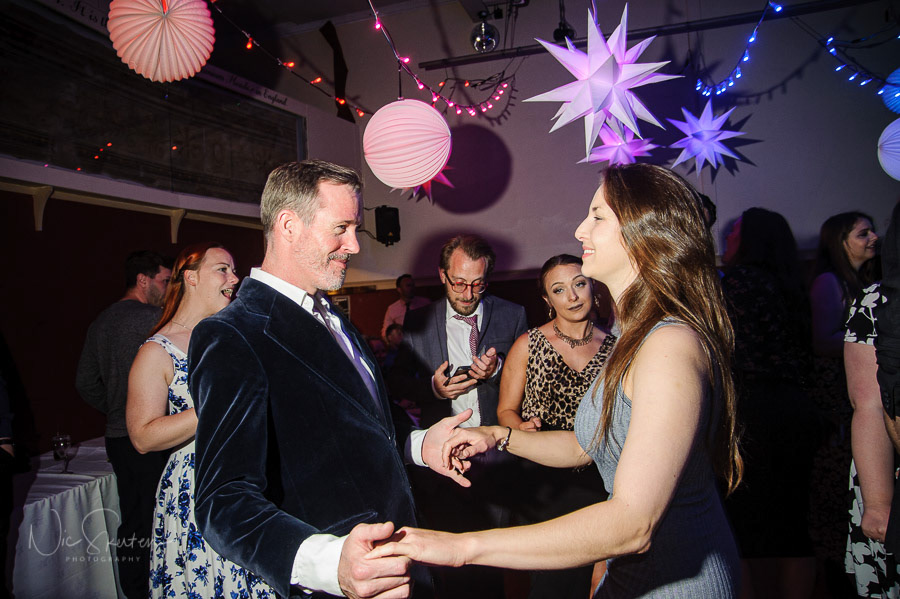 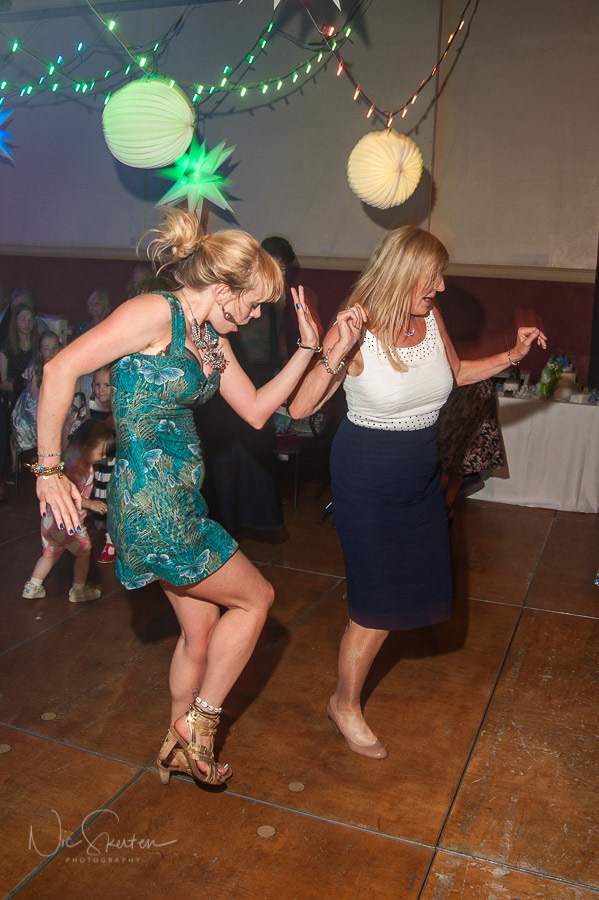 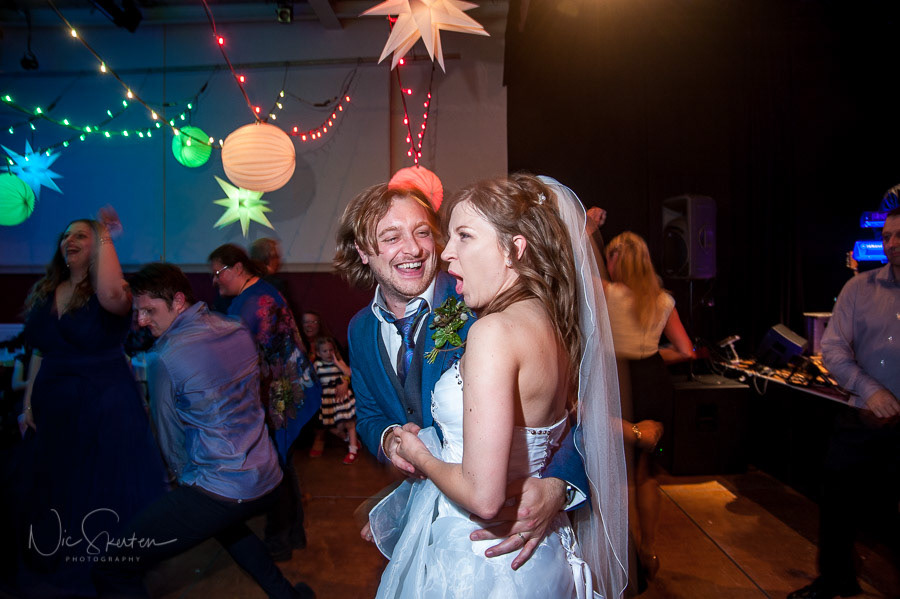 Dove Barn Wedding in Suffolk - Rachel & Steven
↑Back to Top